How to Play Ping Pong ? The ping pong game, commonly known as Table Tennis, is an enthralling sport that is played between pairs. The game involves either two or four players. However, the recreational players in the ping pong game can become proficient quickly as compared to those who practice for championships. 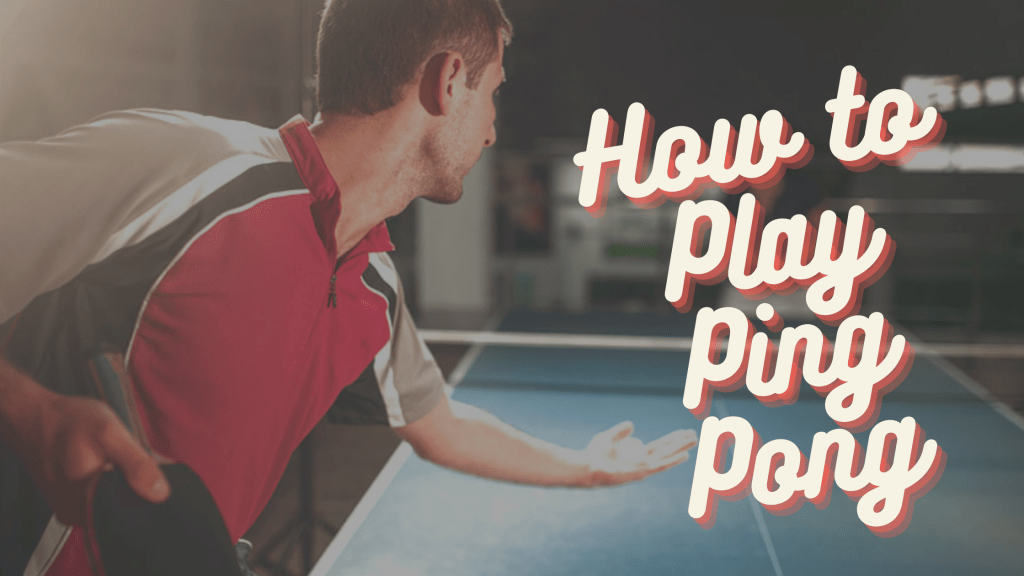 How to Play Ping Pong & Table Tennis? Table tennis has been a part of the Olympics since 1988, which is significantly popular all across Asia. Although this sport is pretty famous worldwide, it was introduced by England in the late 19th century. When this game was introduced, it was related to the upper-class games only. When the ball hits the paddles, it produces a ping pong sound while hitting and bouncing. Thus, table tennis was also commonly known as ping pong and became the trademarked term in numerous countries.

Whether you call it table tennis or ping pong, it doesn’t matter because both of them are played the same way. Hence, if you are a beginner, who wants to learn the rules for playing ping pong, you are in the right place. Besides, if this sport is new to you, you must be wondering how to play table tennis? But, I am here to guide you on everything about ping pong along with its rules.

How to Play Ping Pong Know Your Playing Style?

Before practicing the table tennis game, you must ask yourself, how do you play ping pong, and what is your playing style? Since every style needs practicing so that you become proficient in one specific style. You must know whether you are a defensive, aggressive, or control type.

For instance, Joo Se-Hyuk is known best as a defensive table tennis player. He is one of the top-ranked ping pong players who has repeatedly hit the ball with heavy backspin on both wings.

Knowing about a particular playing style is also crucial so that you could pick the most suitable equipment for you. Now let’s move towards the gadgets you require to play table tennis.

What Equipment is Required?

Just like every sport, the first thing you acquire is the tools that are essential for the game. Well, ping pong is a pretty affordable game as compared to golf and other expensive sports. This is because each piece of equipment can be purchased cheaply. Notwithstanding, you require three things to play ping pong.

Ping pong table is the most expensive piece of equipment amongst all, and you must spend substantial time picking the best table for you. Since you have to pay hundreds of dollars for this thing, you should choose the one that delivers perfect performance.

In short, you should get the ping pong table that is manufactured exceptionally and comprises the best tabletop for great serving. Moreover, its size should be enough that it consumes less space.

Related guide: Can you lose on a serve in ping pong? 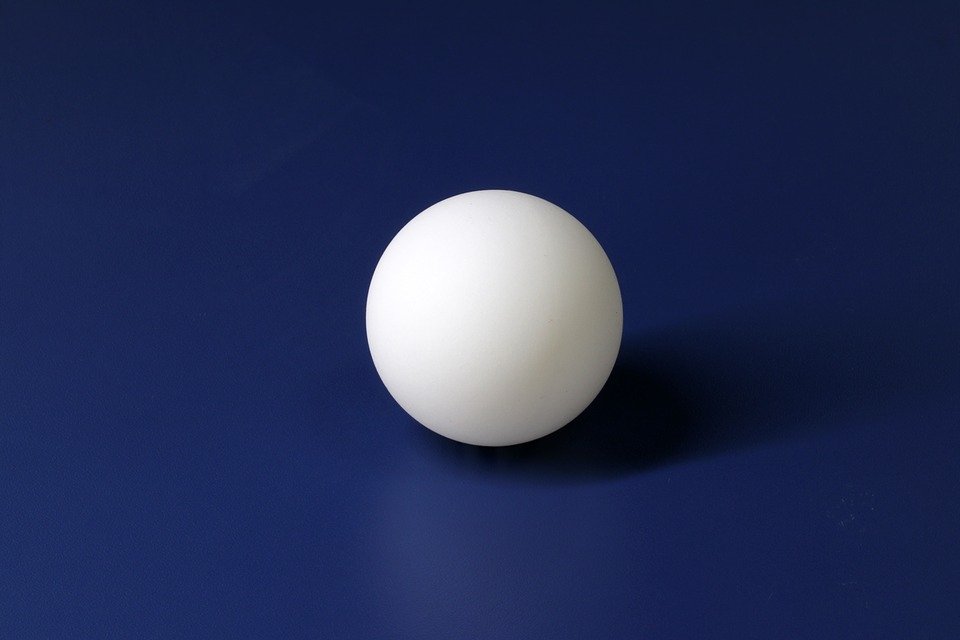 You must know, table tennis involves hitting the ball, and it is the central part of the game. Ping pong is like a lot of other sports that require a ball. Yet, the table tennis ball should be precisely round and made of plastic material. However, the average size of a ping pong ball is 40mm and generally comes in two standard shades; orange and white.

To get the best ping pong balls, you can also check out our detailed reviews. 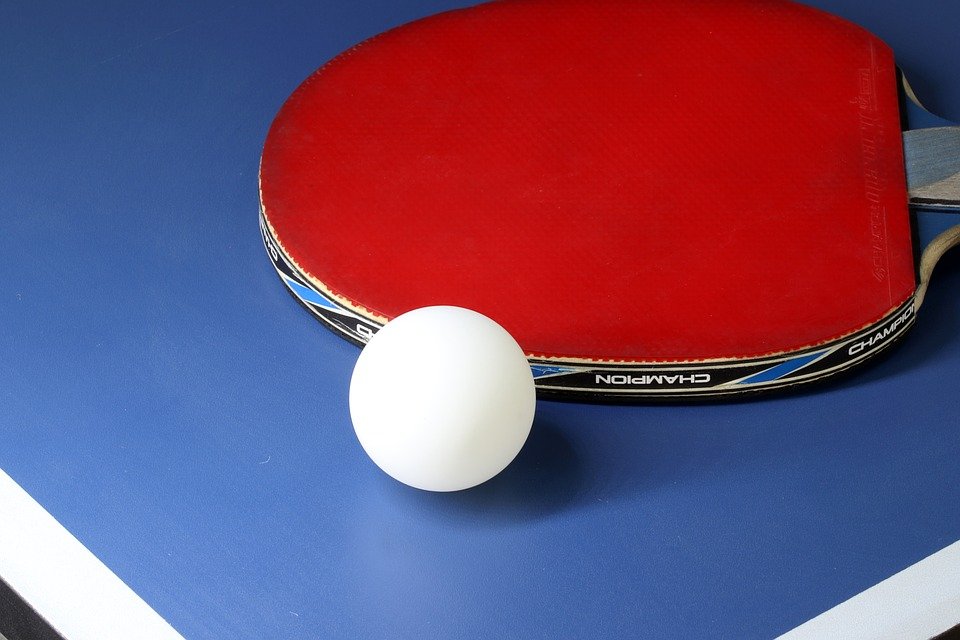 You can also find the best ping pong paddles for a spin and for beginners from our reviews.

How to Grip the Ping Pong Paddle?

The first thing that should be learned is how you should hold the paddle. Make sure you have picked the right paddle that meets your playing style. The table tennis paddle comes with two grip types; penhold and shakehand grip. The shakehand grip is usually used in table tennis for beginners.

The ping pong tennis game is straightforward and is played with some simple rules. Although there are numerous rules and principles, you don’t need to learn all of them. First of all, you should identify some very fundamental ones so that you could at least start playing.

Below are some ping pong instructions to learn the game.

How to Serve the Ball?

Other than the entire table tennis rules, you should know the ping pong strategy about serving the ball to the opponent. Notwithstanding, the ITTF official rules and techniques to serve the ball are given below:

Other Rules to Play Ping Pong

There are numerous other ping pong tips and tricks that you should understand to learn the game. I have brought __ tips for you to execute best in the game.

So, these were some more fundamental rules to play table tennis. Now that you have got to know what equipment you should pick, start playing table tennis now. Getting started is an effortless step to take. To master the game, it is essential to find your opponent with the same playing level and practice with them. Besides, you should occasionally evaluate yourself and analyze which level you stand.