Ping pong the animation is a sports anime that takes place in a high school in a nameless city. The story focuses on two friends who meet in middle school and who both happen to be very skilled at ping pong, but it stays focused on the two friends throughout the whole series.

The first episode of ping pong was definitely not anything special. The story begins in the middle of one of their matches, but it didn’t show anything interesting at all about this match. It was just a normal ping pong match with no special shots or power behind it.

The anime really starts to shine when you get into episode two because that’s where the subtlety and symbolism come into play. It’s subtle, but it’s there. The way the characters are drawn has a very unique style to it that makes me think of chalk or pencil lines which give this anime this dark atmosphere almost like something out of a Tim Burton movie.

The symbolism in this series is where it really shines compared to other shows that have no significant purpose for displaying a certain item or object. For example, a mirror is used to symbolize not only the duality of Yin and Yang, but it also represents how if you stare at yourself too long in an attempt to fix your flaws or shortcomings, you’ll never get anywhere.

See also  Why are Ping Pong Paddles Red and Black? | Reasons You Should Know 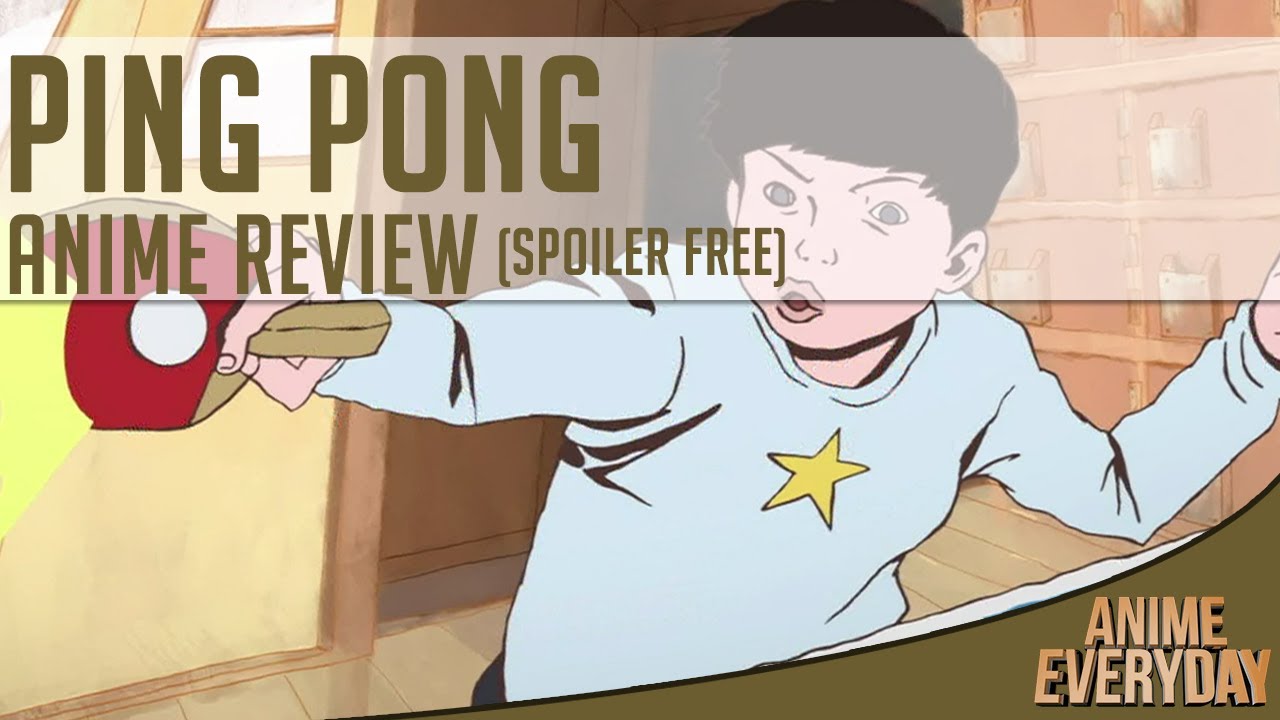 The final episode puts everything together by representing facing your true self which is represented by the final boss in the ping pong tournament.

Purpose Of Ping Pong The Animation

I’m at a loss for words when I’m trying to describe how amazing this series is due to its symbolism and effectiveness in displaying emotions relevant to what’s going on at any given moment.

This anime is something that you need to watch and feel completely immersed in order to enjoy everything that it has to offer.

However, this is not for everyone as Ping Pong The Animation can be seen as pretentious and slow-paced simply because of its heavy reliance on the use of symbolism and artsy camera angles. Nevertheless, I’d give this anime a 10/10 just because of how powerful it was in making you feel what the characters are feeling throughout their journey.

Ping Pong The Animation is definitely not for everyone because it focuses more on themes than just the typical sports story, but if you’re into that kind of thing then I highly recommend watching this anime!

Review of Ping Pong The Animation

In one episode, the show’s antagonist “Smile”, a professional table tennis player with a missing eye and a prosthetic hand, eats some green tea ice cream with his coach. According to the coloring of the ice cream in the bowl, it is safe to say that they were eating mint chocolate chip ice cream. When finished, Smile utters: “It’s bitter,” followed up by a disgusted look on his face. This implies that he may have had a negative reaction to eating green tea-flavored ice cream due to its potential bitterness (Mint chocolate chip tends not to be too bitter). This incident can also be seen as an example of children watching something innocuous like ice cream turn out badly for someone who ate it; this can be seen as a potential cause for his fear.

See also  How Big is a Ping Pong Ball in CM and Ounces? | Weight & Diameter

In the 2nd episode, Smile is made to drink what appears to be green tea by Peco and he initially refuses. Exclaiming “It’s bitter! It’s bitter!” followed up by holding his throat in pain implies that he may have had a bad reaction before which could be the basis for his fear. Then, after witnessing Smile’s reaction to green tea, Peco decides to force-feed him the cup by holding Smile down. At this point, you can see that not only is Smile crying but he has foam coming out of his mouth which may be an additional sign of having negative side effects from ingesting green tea.

The Animation Episode 2: Smile is introduced as a boy who is treated as an outcast and bullied by his peers. Peco, as the newcomer, beats Smile in ping pong (a sport that Smile excels at) and we later learn that he has been bullying him for over a year behind the scenes. It’s almost as if Peco took up ping pong just to bully Smile.

At this point, it would be clear that Peco is definitely not a good person and should therefore be viewed with suspicion throughout the series. The most common side effects include insomnia, anxiety, and nervousness; an upset stomach; headache, and ringing in the ears (tinnitus). These adverse effects may be signs of having negative side effects from ingesting green tea.

Tea is made from leaves that contain caffeine. Excessive caffeine intake can cause numerous health problems. It’s important to remember that when you add sugar or honey to your tea, you’re adding calories (and therefore carbohydrates) without negating the benefits of green tea.

Rating for Ping Pong The Animation: 5/10

Overall, the series is unsatisfying and not worth your time. I would recommend avoiding it at all costs unless you are a huge fan of the original manga or if you just really love table tennis. There’s nothing wrong with indulging, but this isn’t even worth one watch so take my word for it and move along! – SailorBee on 10 January 2015 – AniMecha Reviews

Whether if it doesn’t appeal to you as an anime watcher or a ping pong lover, it seems that there is still much more to learn about this controversial table tennis anime adaptation. It has been recently confirmed that Ping Pong: The Animation contains high amounts of lead, a toxic metal that can cause permanent brain damage and even death. 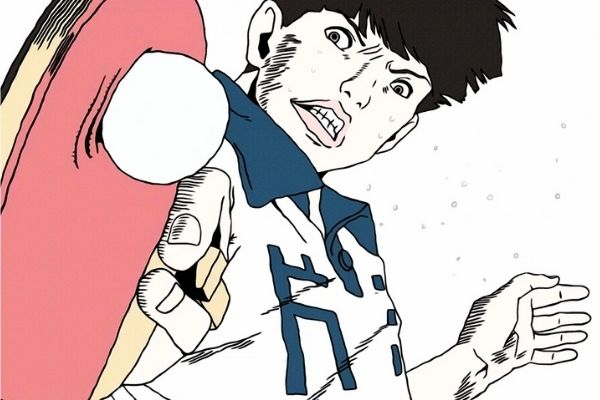 After compiling all the information, it may be safe to conclude that this anime is really not worth the watch. Even if you’re a huge fan of the manga or just a ping pong lover in general, there’s still plenty more stuff you need to know about this table tennis anime adaptation that might change your mind. It seems that Ping Pong: The Animation really isn’t worth the watch after all, and if you want to be safe, we’d recommend avoiding it at all costs.